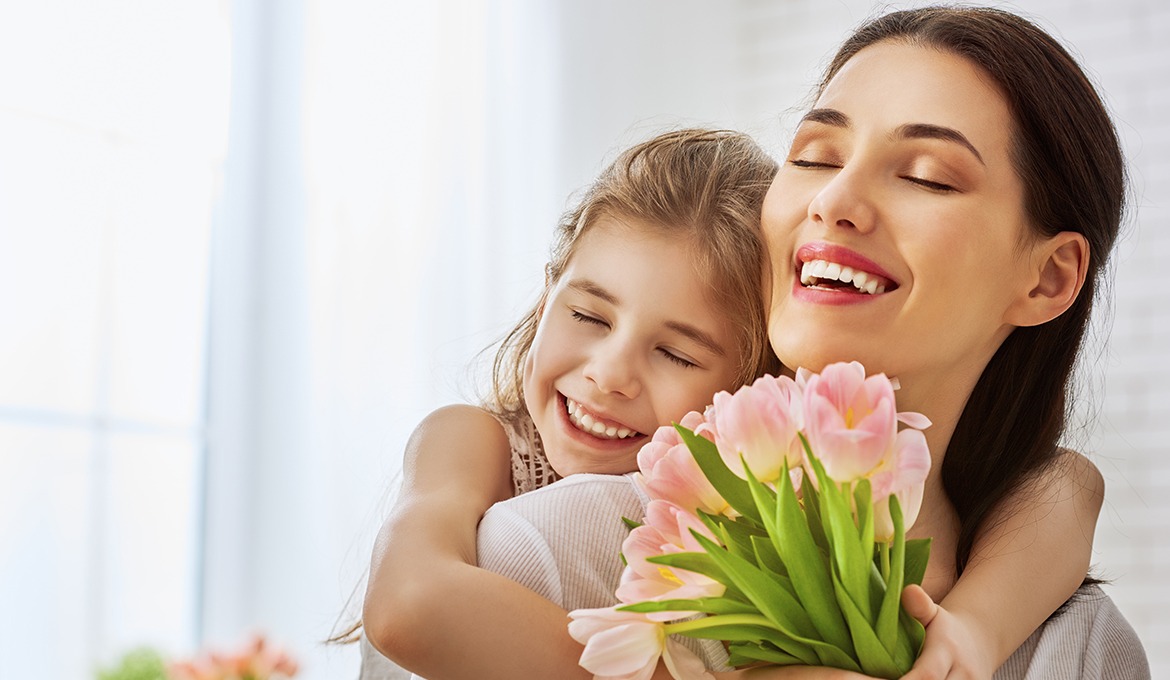 The United States ranks 50th in maternal health – it is safer to give birth in Bosnia than in California. In virtually every other country, with the exception of African countries that are hit hard by AIDS, maternal mortality has reduced substantially. In the United States, the maternal mortality rate hasincreased almost 50% since 1980– nearly 17 in 100,000 births result in the death of the mother.
At least  half these deaths are preventable. In addition, a third of pregnant women in the U.S. suffer complications.

Research clearly indicates that maternal attention during the first 1,000 days of a baby’s life heavily influence the baby’s health in later life. Why then is the U.S. one of only five countries in the world that doesn’t legally mandate paid maternity leave for new mothers.This is a national disgrace and a public health emergency.

It is tempting to celebrate Mother’s Day as a Hallmark holiday (and we do, kind of – check out our specialMother’s Day selection!) but we’re even more committed to making this world as safe as possible for our children. So, this Mother’s Day lets think about ways to raise awareness and turn around this scary trend in maternal mortality in our country. Don’t you think our mothers deserve it?